£59.99
VAT included
 There are not enough products in stock

Platinum HydroWhey is the new protein of Optimum Nutrition. It's 100% whey protein hydrolysate.

Platinum HydroWhey has been considered the fastest, purest and most advanced protein on the market. It is completely free of lactose, fat and cholesterol thus preventing prevent muscle development.

Thanks to this protein hydrolysation, large molecules have been broken down to create other smaller ones so they can be quickly assimilated by the body reducing the time of muscular reconstruction.

Platinum HydroWhey formulation is the result of combining the best ingredients through the most innovative techniques of production. Platinum HydroWhey has a lot of digestive enzymes that facilitate the assimilation of protein and has also been enriched with micronized branched-chain amino acids.

The result of this 'molotov cocktail' has been the creation of a protein whose description could be summed up in one word: Perfection.

As a nutritional supplement, mix 1 scoop (40g) with 260ml of cold water and shake or stir until full dissolution. Adjust flavour by using more or less water. 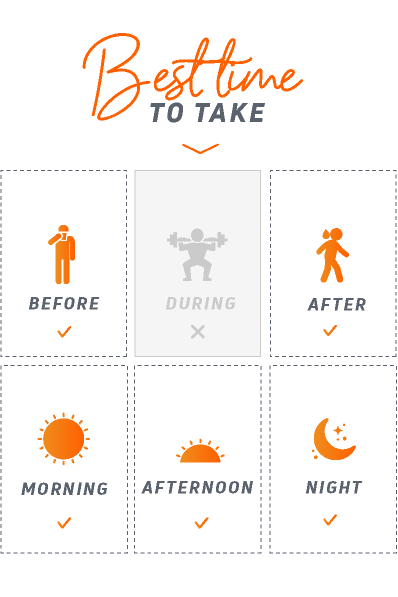